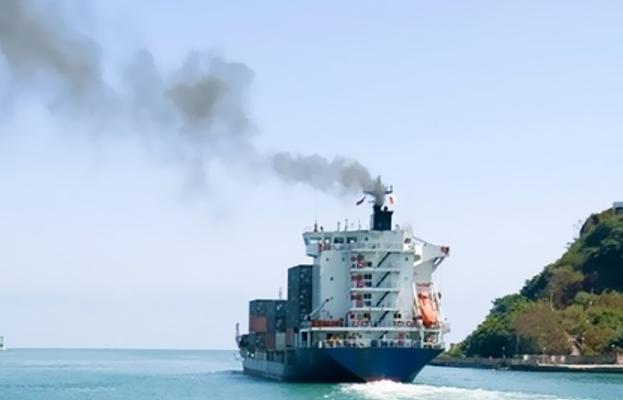 Despite pressure from nongovernmental organizations and governments, shipping could get closer to zero emissions by 2050 instead of the original goal of reducing emissions by 50 percent. In its latest weekly report, Ship Broker Gibson reported that “Last Friday’s long-awaited Marine Environment Protection Committee (MEPC 78) meeting at the IMO concluded. The focus was on advancing IMO policy to develop an effective greenhouse gas (GHG) emission reduction strategy to be approved at the 80th MEPC in 2023. There is support among most member states for the IMO to begin setting more ambitious goals and policies that will be the focus of upcoming IMO meetings. However, environmental and industry groups have criticized the CPMS for failing to gain unanimous support among all members. They emphasize the relative decarbonization rates proposed by the IMO and the ability of shipping to stay in line with the 1.5°C target agreed to in the Paris Climate Agreement. This will only add to the pressure of subsequent IMO meetings to develop a plan to achieve adequate decarbonization while ensuring a fair transition that can garner broad support from member states.”

According to Gibson, “In terms of what has been achieved, two things stand out. First, there seems to be support for the goal of zero carbon by 2050, not just a 50% reduction in emissions. The technical guidelines for the EEXI, CII and SEEMP rules have been finalized and adopted for future implementation. These will be critical in determining the trajectory of industry emissions through 2050. Several environmental groups are advocating for changing the trajectory to zero emissions by 2040 and halving emissions by 2030; although this does not seem to be on the IMO agenda at this time, given the challenges of achieving such reductions and the lack of support from some member states. Thus, it seems likely that these measures will be approved at the 80th session of the CPMC, where life-cycle emissions guidelines are also likely to be agreed.”

The shipbroker added that “secondly, the proposal for a Sulfur Emission Control Area (SECA) in the Mediterranean has been approved for adoption at the 79th session of the CPMS in December 2022. This would require the use of bunker fuels with no more than 0.1% sulfur content, such as a low-sulfur MGO or scrubber system for ships trading or passing through the Mediterranean Sea. If there are no delays, the Mediterranean SECA could be implemented as early as 2025. It is also worth noting that the likely inclusion of shipping in the EU ETS beginning in 2023 will add an additional level of complexity and cost in addition to the already high rise bunker. Prices.”

Gibson also noted that “another notable aspect of MEPC 78 was the rejection of the International Chamber of Shipping’s (ICS) proposal for a $5 billion decarbonization research and development fund that would have provided a market-based approach to reducing shipping’s carbon emissions. The plan focused on a mandatory fee of $2 per ton of bunker fuel that would have funded zero-emission technology and received support from most major shipping organizations. That would have helped facilitate widespread adoption of the new technology, though its rejection demonstrates IMO’s reluctance to be responsible for the management and oversight of such a scheme.

“As the market awaits the adoption of MEPC 79-80, many will now refine their plans to achieve compliance with the proposed IMO rules, especially with respect to CII and EEXI. MEPC 78 gives owners an indication that IMO is now more committed to reducing the industry’s carbon emissions to zero by 2050 and is unlikely to be relaxed by some member states given the broad support for specific actions both inside and outside the shipping industry. “, summarized the shipowner.