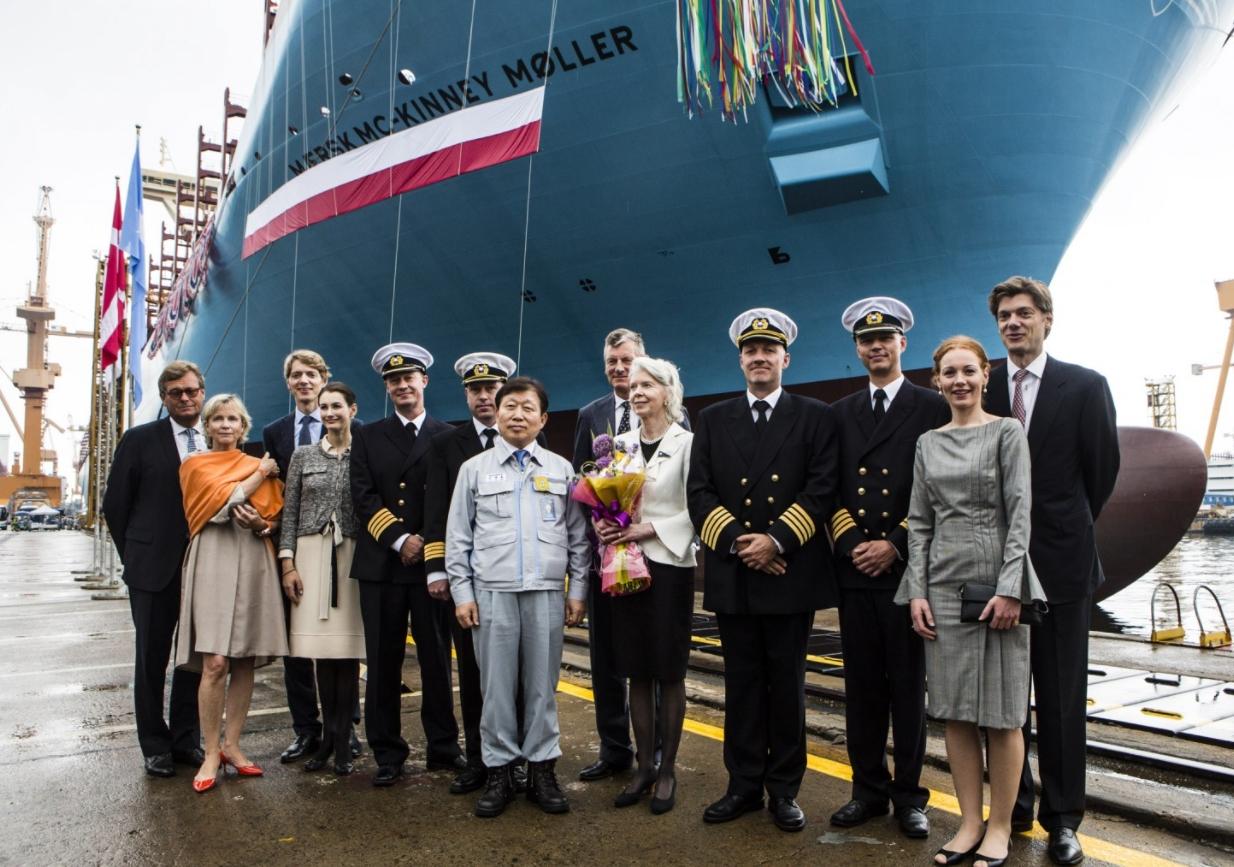 Mitsubishi Heavy Industries (MHI) has launched a project to assess the viability of converting existing vessels to be carbon-free.

The technical, financial and environmental assessments will be carried out mainly by the two companies of the Group – Mitsubishi Shipbuilding Co. and Mitsubishi Heavy Industries Marine Machinery & Equipment Co., Ltd. – as part of a project led by the Mrsk Mc-Kinney Møller for Zero Carbon Shipping Center. , a research institute established to promote the decarbonization of the maritime industry, in which MHI is a founding partner.

The MHI Group, as part of its energy transition growth strategy, is partnering with other strategic partners at the center to create a global zero-carbon vehicle fleet. The company said that by refining a roadmap for converting existing fossil-fueled ships to zero-carbon ships and identifying emerging issues, the project aims to reduce investment risks associated with ships.

The project will conduct technical safety assessments for future solutions, including retrofitting existing container ships, tankers and other existing vessels to ships fueled by ammonia, methanol and other decarbonated fuels. In addition, a financial assessment will be made of fuel conversion costs, technology investments, fuel costs and associated shipping costs, etc .; and the environmental assessment will be based on the estimated cost-effectiveness of reducing greenhouse gas (GHG) emissions over the life of the vessel.

Besides MHI, other strategic partners of the project include: AP Møller – Mærsk A / S, one of the leading international shipping companies in the world; American Bureau of Shipping (ABS); MAN Energy Solutions, a longtime manufacturer of large diesel engines; Nippon Yusen Kabushiki Kaisha (NYK Line); Seaspan Corp., the world’s leading independent owner and operator of container ships; and Total SA, a group of oil, gas and other energy companies.

The new project, which follows an earlier project to develop guidelines for the safe use of ammonia as a marine fuel, will pave different paths towards decarbonising the maritime shipping industry, the company said.

Shipping currently accounts for about 3% of the world’s carbon emissions, and as other industries take steps to decarbonize, this percentage is likely to increase over the next few decades. Going forward, the MHI Group will apply the accumulated technology and expertise in the field of ships and marine engines and, working with its project partners to address the identified problems, will focus on achieving decarbonization of maritime logistics to help reduce environmental impact on a global scale.