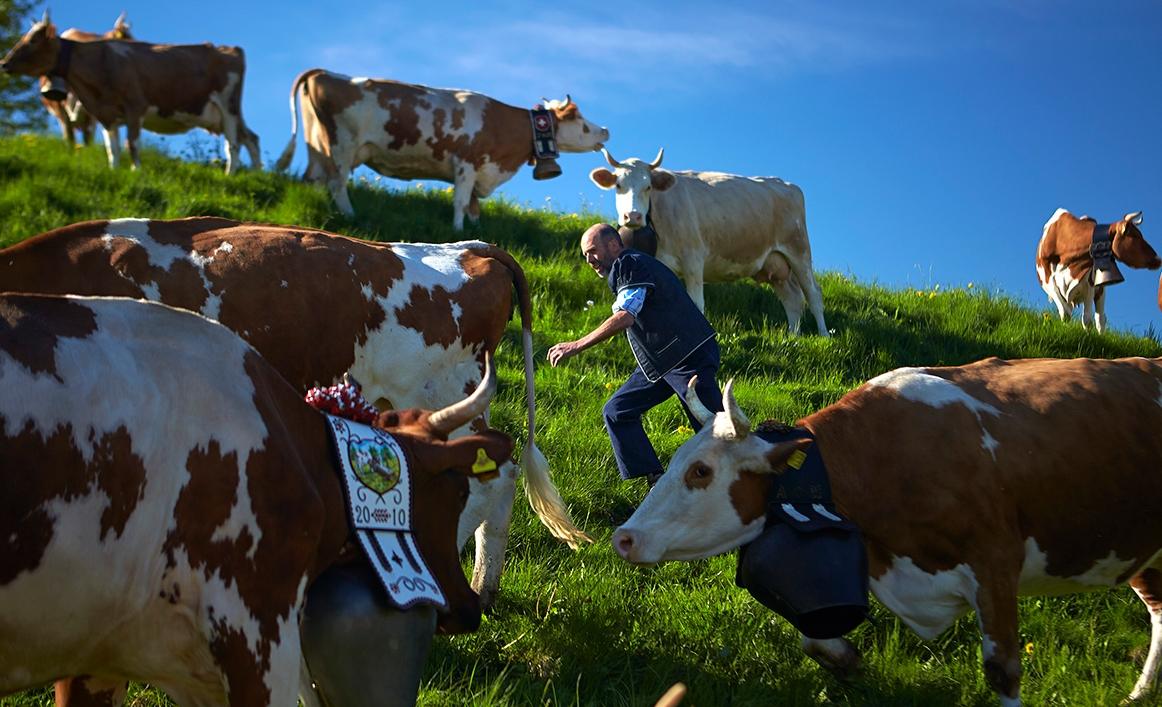 Livestock produces significant greenhouse gas emissions, accounting for up to 15 percent of greenhouse gas emissions. Due to the respiration of animals, carbon dioxide is produced, and the intense flatulence accompanying digestion leads to a significant release of methane, which is much more dangerous than CO2. Methane emissions can vary depending on the breed of the cow and environmental conditions. On average, one cow produces 250 to 500 liters of methane daily.

It was suggested to solve the problem of climate change by combating flatulence in cows. Mootral, from Switzerland and the UK, offered their solution to the problem of climate change. The startup has developed a special food for cows with garlic and citrus fruits, which is designed to fight flatulence. As a consequence, this will lead to a decrease in emissions of methane, which is harmful to the atmosphere.
Mootral hopes this will cut greenhouse gas emissions by 30 percent. The company has launched a compensation program: a certified farmer using feed can sell greenhouse gas quotas to customers who want to offset their emissions.

The program was named CowCredits, and so far only 300 have been sold. The buyers were mainly American manufacturers of food additives and coffee shop chains. Mootral is currently testing its products on farms in the US and Europe and wants to create organic beef.