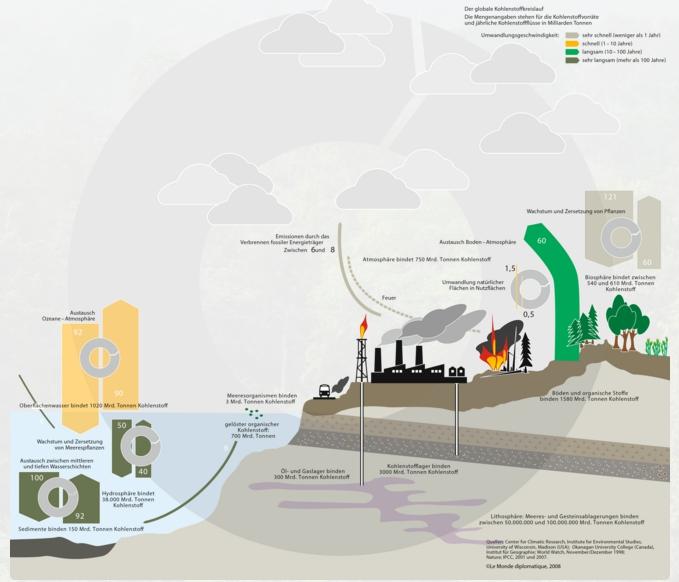 Global warming is homemade. For sustainable development, people must reduce their emissions of climate-damaging gases by three quarters by 2050. If that doesn’t work, climate change could accelerate dramatically.

Consequences of the industrial revolution

For many million years, the Earth’s climate has been linked to a fairly well-regulated carbon budget. As if God’s Minister of the Environment had invested his carbon dioxide budget over time, sometimes in a solid, sometimes in a gaseous state, and moved it from the biosphere to the atmosphere and back again.

The industrial revolution, which was only possible through the mass combustion of oil, coal and gas, has interfered in this distribution and billions of tons of carbon, which until then had been stored as coal, oil and gas underground and in the oceans, were in gaseous form CO2 is transformed and blown into the atmosphere. But while the Lord’s Minister took millions of years to complete his transactions, the industrial revolutionaries only needed a few decades to shift the weights.

But the landfills are getting full, especially the seas. The pH value of the oceans has already dropped by 0.1 point due to the carbon dioxide absorbed since 1750 – the oceans have become more acidic. At the same time, the absorption capacity of the sea decreases with rising water temperatures – as forecast in the course of the greenhouse effect. The higher the global average temperature rises, the less carbon dioxide the oceans absorb; the faster the temperature rises. A vicious circle.

The balancing effect of the biosphere is also reduced by deforestation of the tropical forests and the use of the soil for agriculture and settlements. The spread of deserts, which is accelerating with global warming, especially in sub-Saharan Africa, is exacerbating the problem.

It is estimated that the biosphere can now absorb between three and four billion tons of carbon dioxide annually. This is also the upper limit of what people can still emit if they want to maintain today’s global climate. However, this amount will decrease if the temperature rise disrupts the carbon cycle and environmental degradation further reduces the biosphere’s ability to absorb CO2.

How is this task distributed? Does every country have to reduce its emissions to a quarter? Should we set a maximum amount of CO2 per capita and year – for example to 0.5 tons of carbon or 1.8 tons of carbon dioxide? These questions must be answered in the negotiations for a new climate agreement.

Climate contribution of the countries

Even if the people in the industrialized countries meet their target, the emerging countries of Asia and South America will also have to make their climate contribution. In the Kyoto process, they have not imposed any obligations for the period up to 2012. The value of the commitments made at the Bali climate conference in December 2007 will be shown in the negotiations on the follow-up Kyoto agreement. The fact that the governments in Indonesia could not agree on fixed guidelines shows that people are not yet aware of their responsibilities. 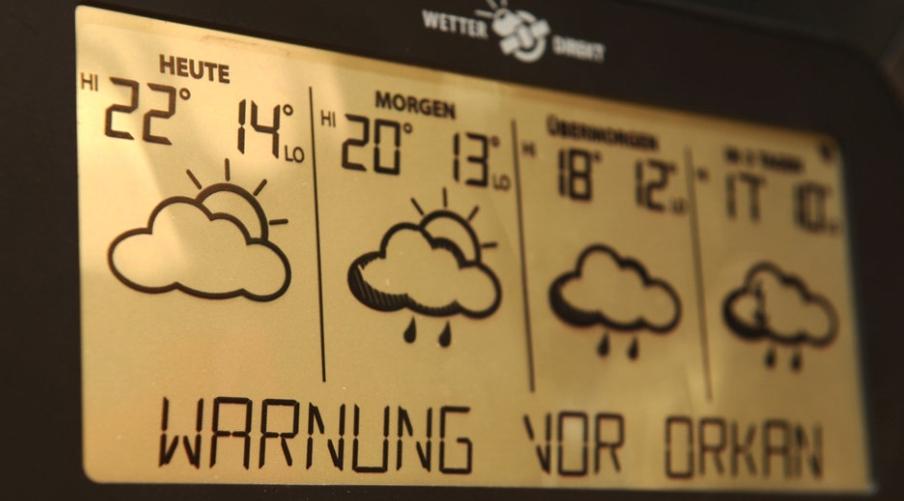 The role of phenology in climate research
Global warming has been discussed for decades. It is now undisputed that it exists, also because it can be backed up with phenological data.

“The earth is getting greener,” read the headline of a 2001 NASA study. From space it is clearly visible that plant growth above the 40th northern latitude – the line between Madrid and Beijing – has increased significantly since 1981. Although the forests have been damaged by acid rain and other human interference, there are more plants today than in previous decades.

The explanation: Due to global warming, the vegetation period has become longer. Spring comes earlier, winter comes later. So plants have more time to reproduce and spread before hibernation begins. Because the temperature curve has such a strong influence on the development of plants, changes in plant growth are important indicators of climate change.

Phenological studies have found that the growth phase of plants in Europe has increased by more than ten days since the 1960s. In Germany, the so-called vegetation period is now around two weeks longer.

The heyday of many plants has shifted significantly in recent decades. In many places, the hazel blossom begins up to four weeks earlier. Alder trees, ash trees and elms also bloom earlier than in earlier times and many deciduous trees keep their green leaves until November.

In addition, completely new species are attracted to our warmer climate. The ragweed, also called ambrosia, has migrated to Europe from the USA in recent years and has also settled in Germany in isolated cases. If the immigrant continues to spread, its late flowering in August would further prolong the suffering of the hypersensitive: Ambrosia is considered to be extremely allergenic.

When the plants move around, the animals also follow: some species of amphibians, for example the tree frog, spawn earlier than in previous decades.

However, the changes in the life of animals are particularly evident in the birds. Because the climate is becoming friendlier and the plants no longer rest, it is no longer worth the long journey south for some migratory birds that have left Europe in winter.

Migratory birds are now returning from their wintering areas much earlier than a few years ago. Some bird species stay here completely.

Starlings move south less and less – they hibernate with us. This gives them advantages over migratory birds in the spring, as those who stayed at home can secure the best breeding sites at an early stage. The number of breeding pairs of smaller migratory birds such as garden redstart, black swallow and wryneck has therefore dropped sharply. 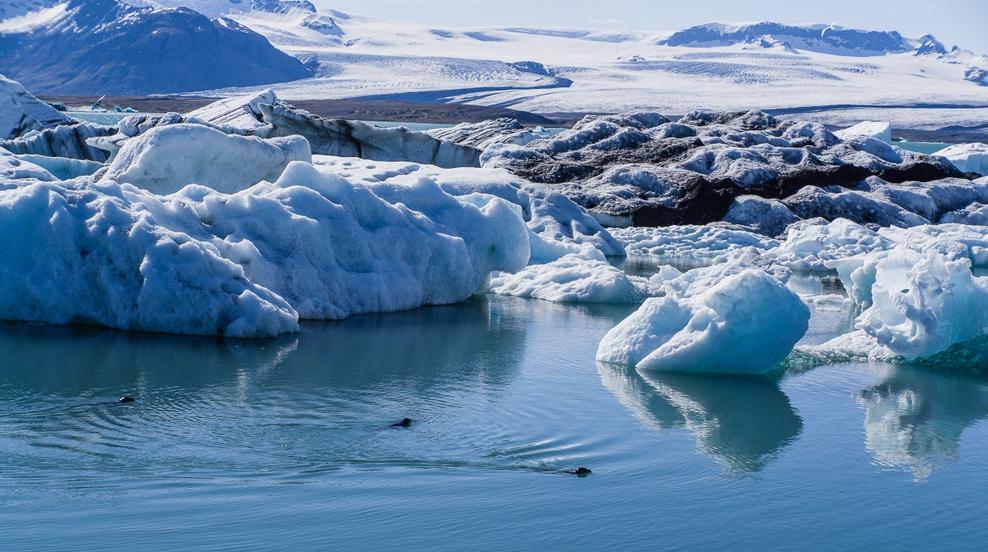 Climate change affects all regions of the world. The ice of the polar ice caps is melting and the sea level is rising. Extreme weather events and increasing rainfall are more common in some regions, while extreme heat waves and droughts are increasing in other regions.

These effects are expected to worsen in the coming decades.

Water expands when heated. At the same time, the polar ice caps and glaciers are melting as a result of global warming.

These changes lead to an increase in sea level, which leads to flooding and erosion in coastal and lowland regions.

Heavy rains and other extreme weather events are becoming more common. This can lead to flooding and deterioration of water quality, but can also affect the availability of water resources in some regions. 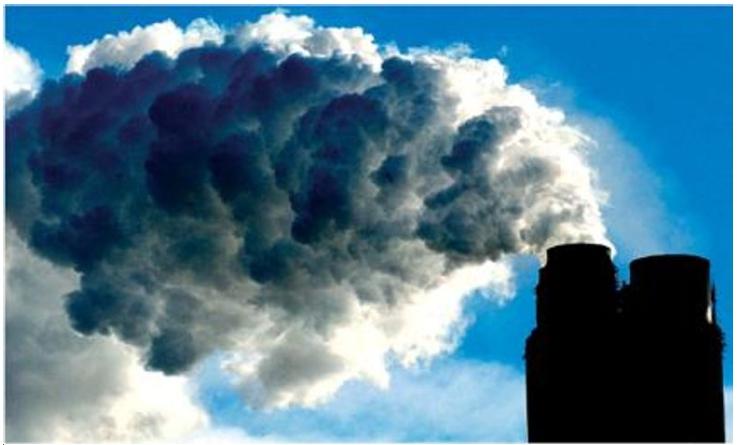